With the support of the NEH Public Humanities Visiting Fellows Endowment Fund, Lehigh University’s Africana Studies Program is pleased to welcome visiting fellows to engage with the faculty, staff, students, and local community for two-week residencies. Fellows provide public lectures and/or performances, conduct workshops, and visit classes, among other activities. 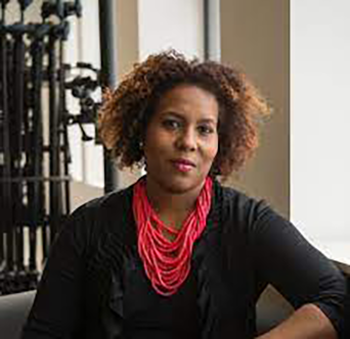 A scholar, writer, and activist, Salamishah Tillet was awarded the Pulitzer Prize for Criticism in 2022 for her work as a contributing critic at large for The New York Times where she has been writing since 2015. She writes about popular culture, politics, gender, sexuality, and race, and before The Times, wrote about politics and culture for The Nation and The Root. She is the author of In Search of the Color Purple: The Story of an American Masterpiece (Abrams, 2021), and Sites of Slavery: Citizenship  and Racial Democracy in the Post-Civil Rights Imagination (Duke University Press, 2012). She is the co-host and co-producer of “The Because of Anita” podcast with Cindi Leive of The Meteor.

Currently, she is the Henry Rutgers Professor of Creative Writing and African American and African Studies and the director of Express Newark, the Center for Socially Engaged Art and Design at Rutgers University - Newark. Upon arriving at Rutgers, she founded New Arts Justice, an initiative for feminist approaches to public art in the City of Newark. 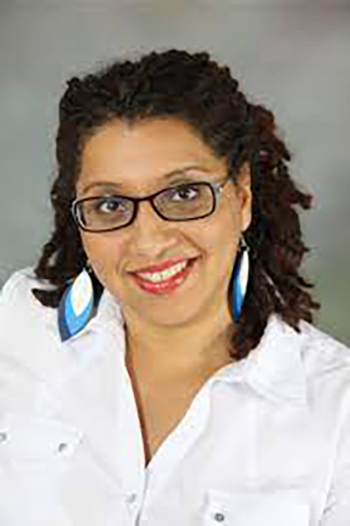 Erica L. Williams is Associate Professor of Anthropology at Spelman College. She has a Ph.D. and M.A. in Cultural Anthropology from Stanford University, and a B.A. in Anthropology and Africana Studies from New York University. She is the author of Sex Tourism in Bahia: Ambiguous Entanglements (2013), and co-editor of The Second Generation of African American Pioneers in Anthropology (2018). She has also published in Feminist Anthropology, Transforming Anthropology, Feminist Studies, Gender, Place, and Culture; as well as several book chapters in edited volumes. She is currently working on two projects - an ethnography of Black feminist activism in Salvador, Brazil, and an autoethnographic travel memoir.